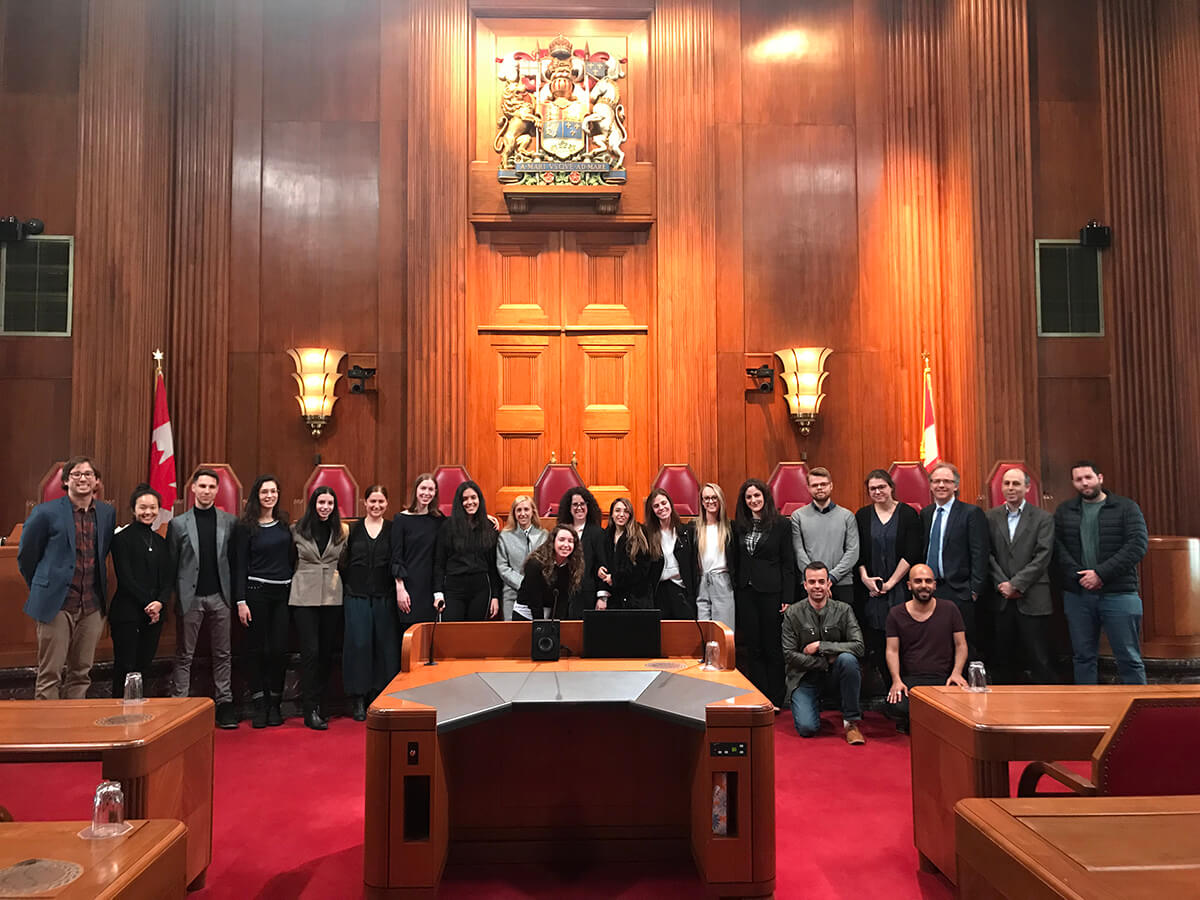 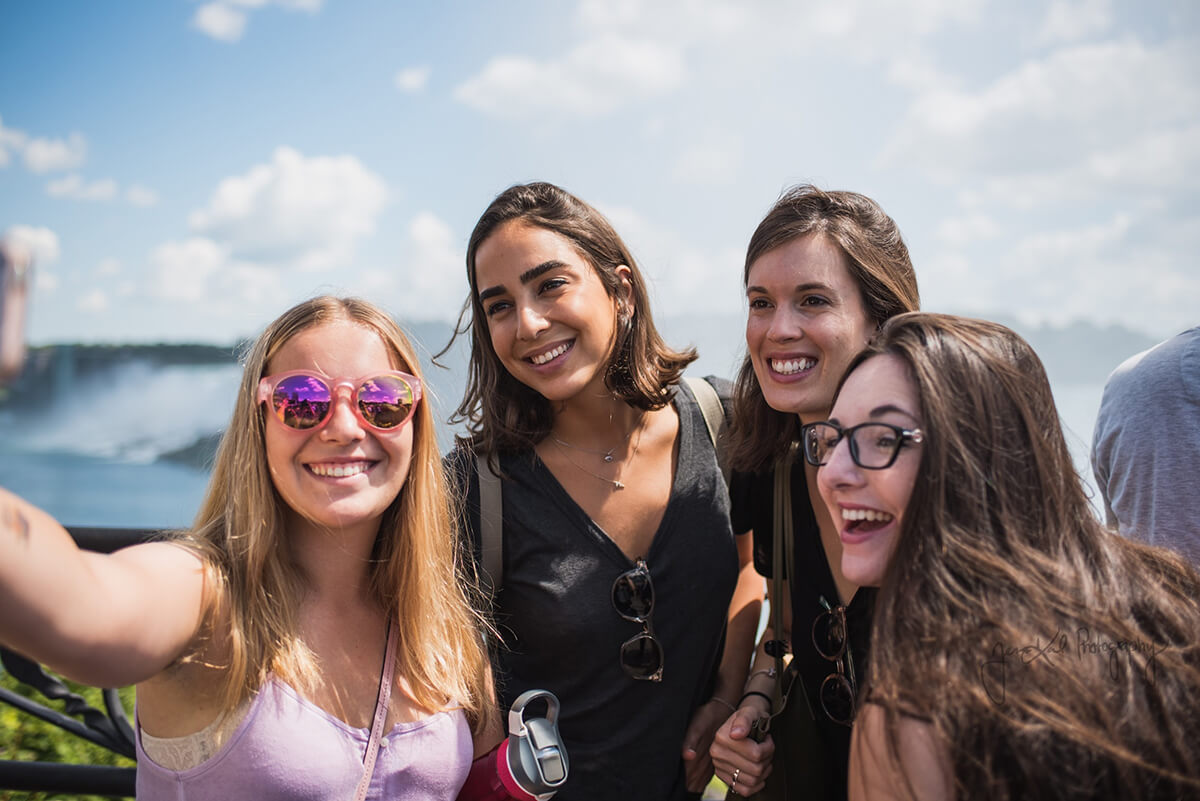 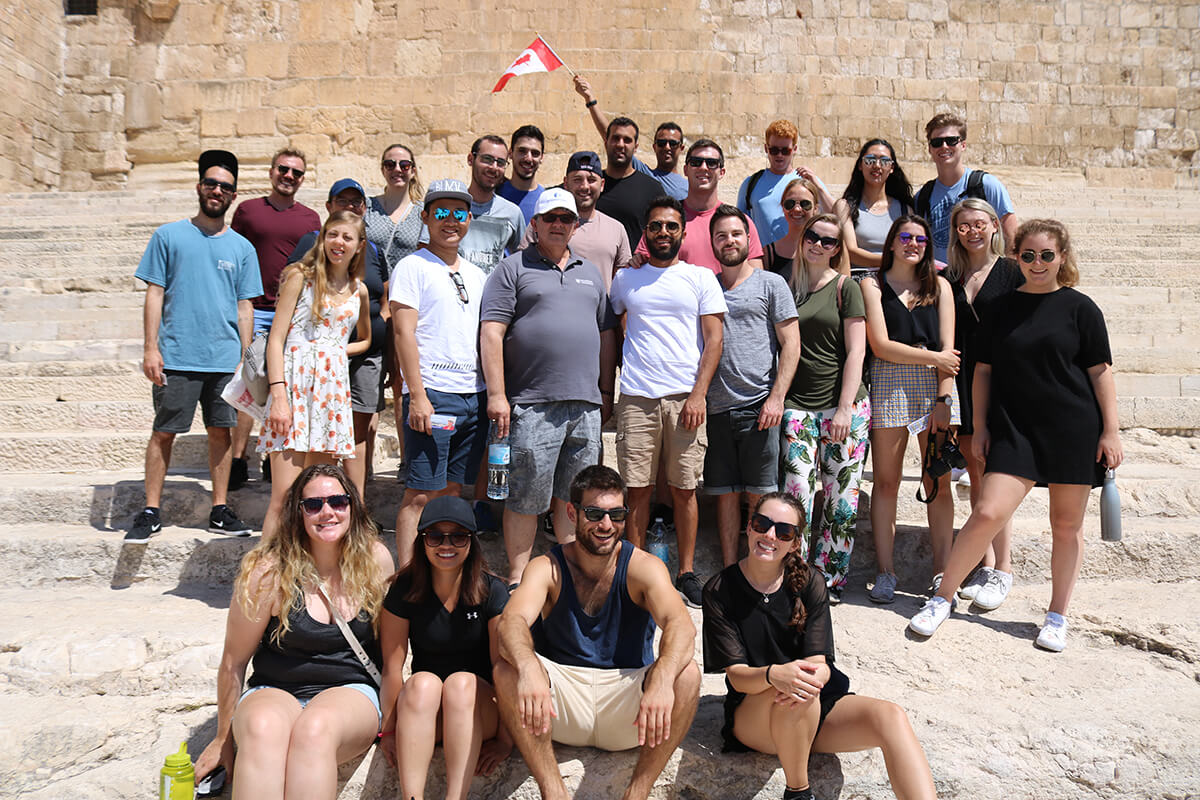 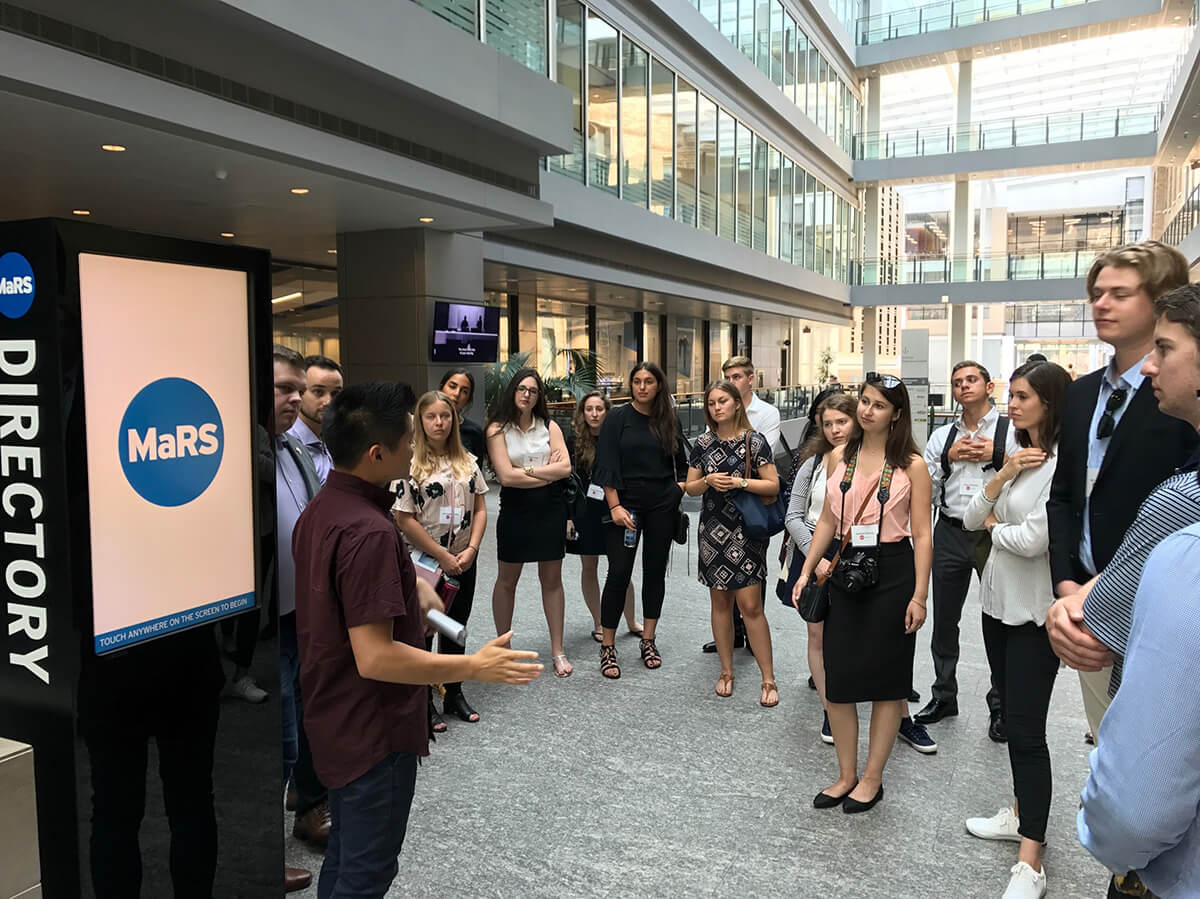 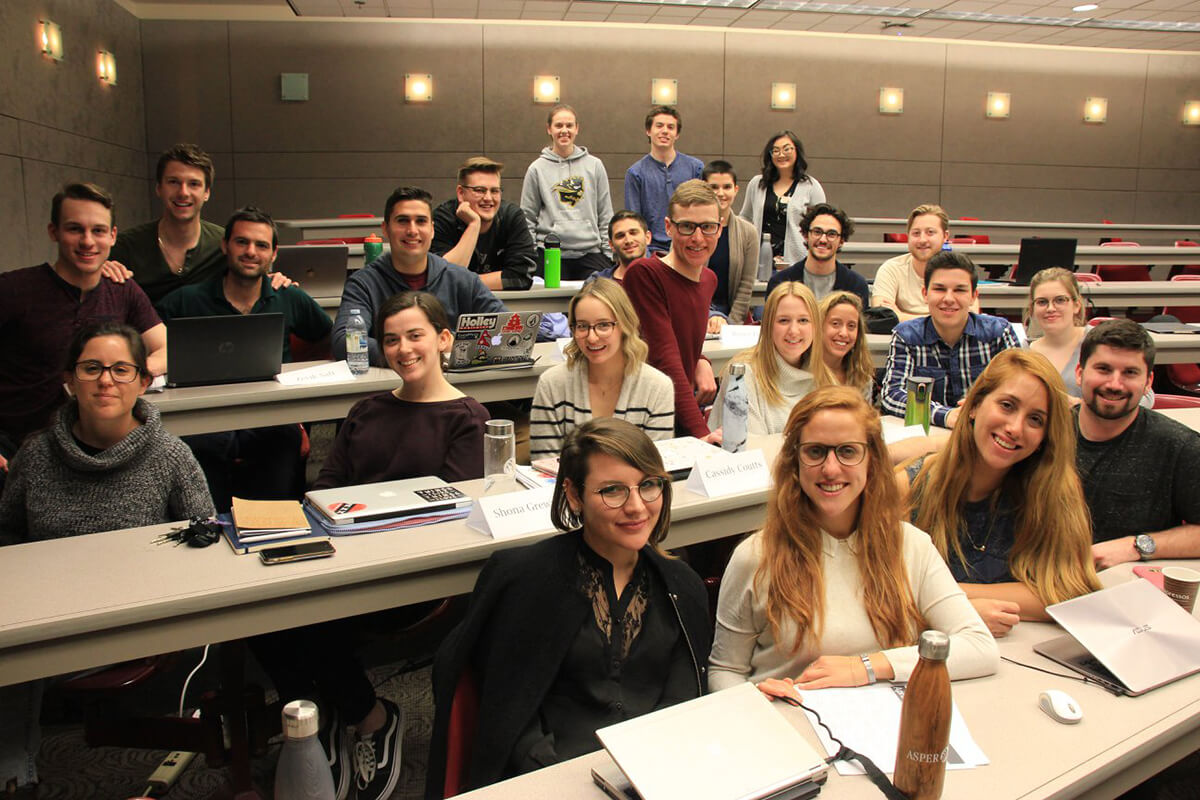 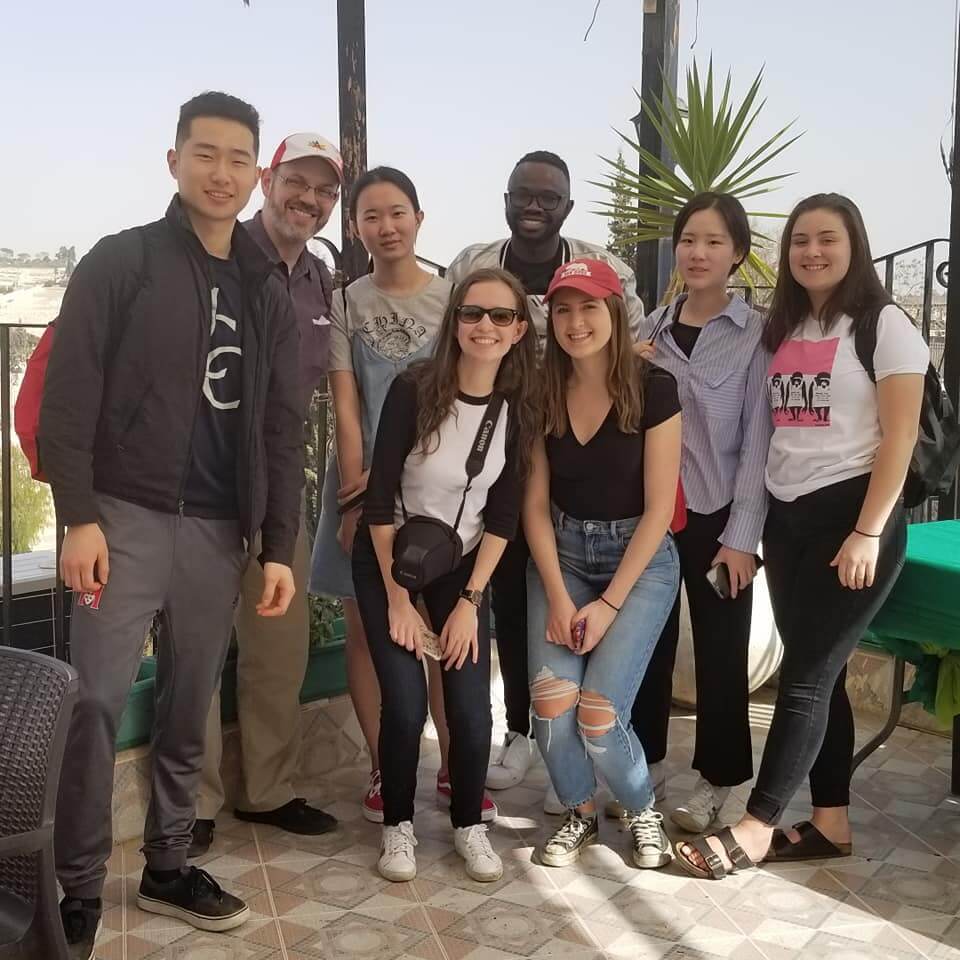 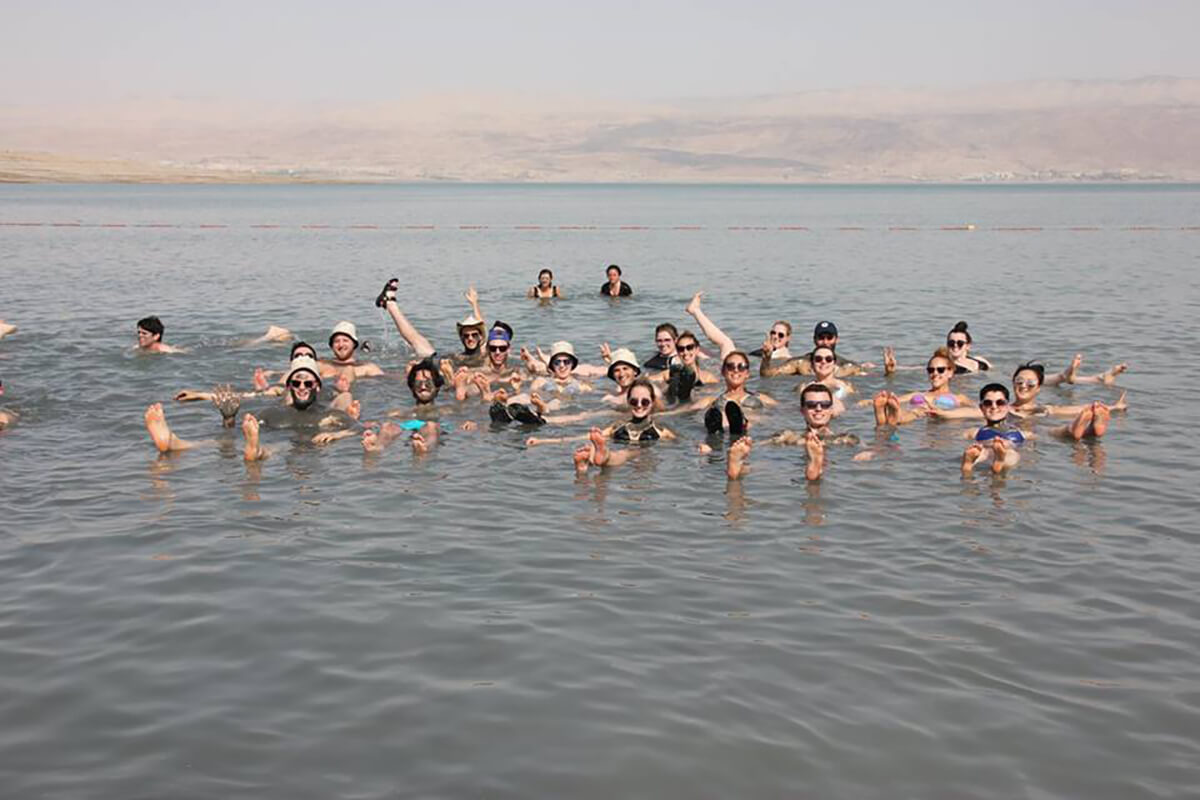 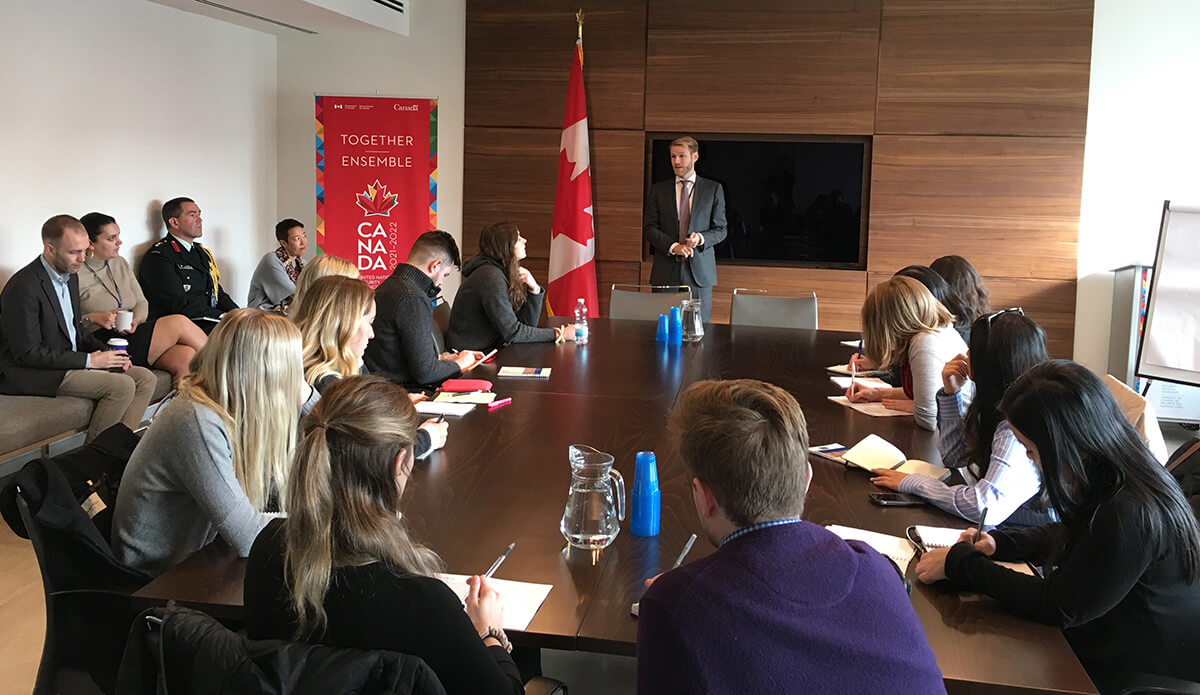 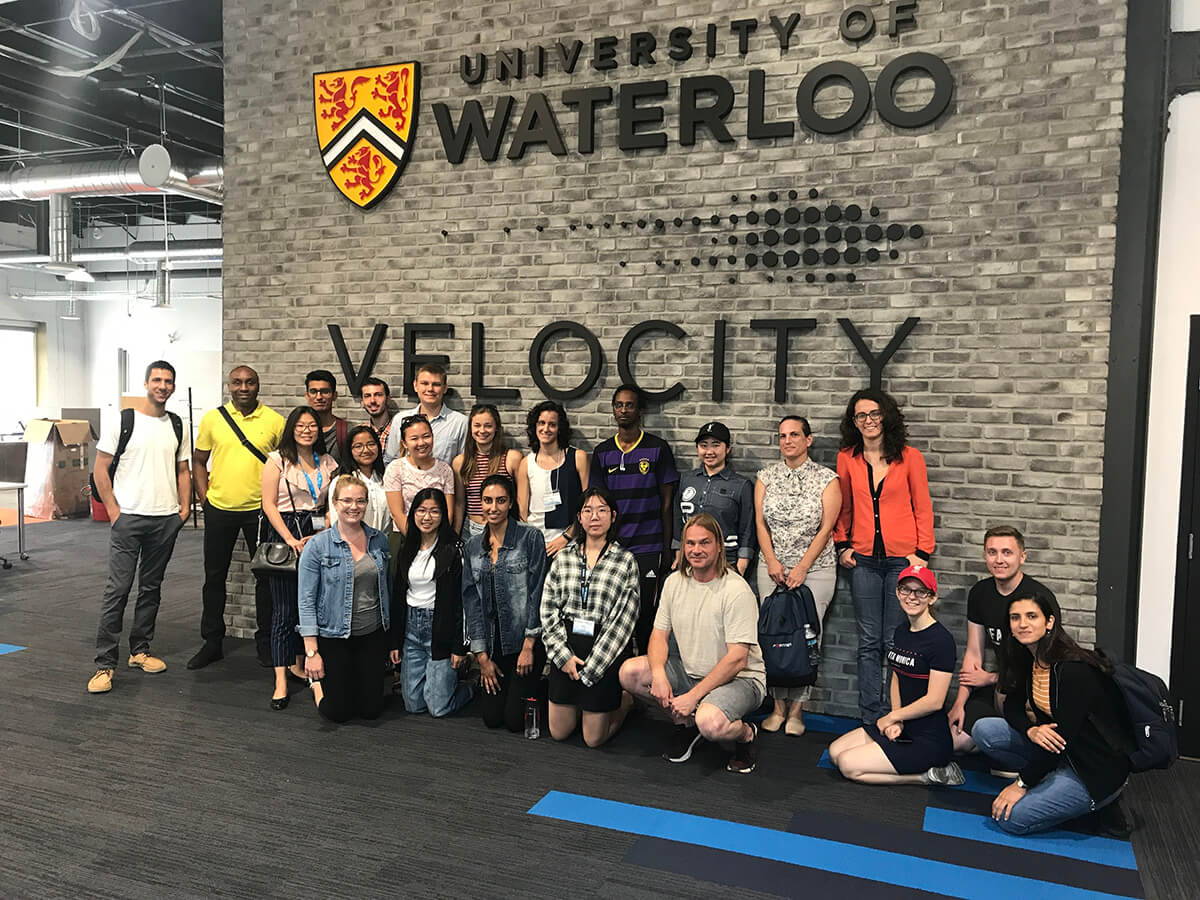 Join us for our first ever virtual alumni reunion, bringing together hundreds of Canadian and Israeli alumni who participated in the Schwartz/Reisman Canada/Israel Exchange Program.

Tune in and hear from an exciting keynote speaker, re-connect with friends from your program, and meet alumni from different universities.

Eli Beer is a social entrepreneur and the President and Founder of United Hatzalah of Israel.

After witnessing a bus bombing in Jerusalem as he was walking home from school at the age of six, Eli was inspired to pursue a career that would allow him to save lives. For twenty-five years, United Hatzalah has been at the forefront of Israeli medical innovation. With over 6,000 volunteers, the organization treated 675,000 adults and children in 2021, regardless of race or religion.

Among other awards, Eli received the Israel President Prize for innovation and volunteering in 2011, and was selected by Queen Rania of Jordan as a World Economic Forum Young Global Leader in 2012.

Fill out our survey for your chance to win a roundtrip ticket for winner and one guest to Israel or Canada (depending on country of residence) including accommodation for 5 nights (valued at up to $5,000 CAD)